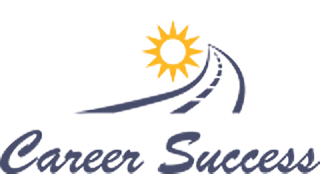 How to spot a bad boss during an Interview

>Home >Blog >How to spot a bad boss during an Interview 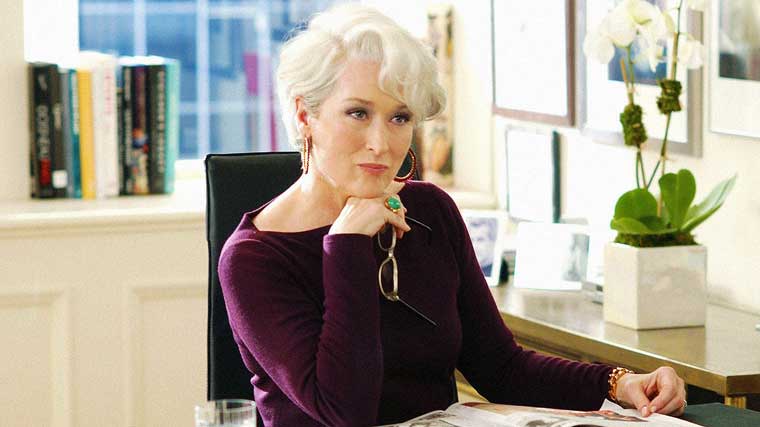 To ensure a good match between you and the position, however, you also need to be on the lookout for one more thing: signs of a bad supervisor. Keep your eyes open for the following red flags to spot a bad boss during the interview process.
They're late to the interview
Of course, you might want to cut the hiring manager some slack if she’s a couple of minutes late, but if you're kept waiting for 10 or 20 minutes before your interview begins, consider it a warning sign—especially if you're not offered an apology and an explanation for the tardiness. At best, the lateness could signal a potentially frustrating inability to stick to a schedule. At worst, it could indicate the hiring manager shows a lack of respect for others. After all—when you're a job applicant, you're on equal footing, and you've taken time out of your day to attend the interview.
They're not focused on the task at hand
Hiring the right candidate for a position is hands-down one of the most important responsibilities of a manager. If you're being interviewed by someone who can't stop checking his phone or seems disinterested in your answers, you're probably not talking to someone who will be invested in helping you succeed at the company, let alone as a professional. When you're a job candidate, you're presenting yourself as a potential solution to the hiring manager's problem—a hole on the team—and it's not a good sign if he can't muster enthusiasm for solving the problem.
They don't seem to understand the position
As part of your due diligence, you're asking what a typical day looks like in the position, as well as how the hiring manager will measure success on the job. Pay close attention to the answer you receive. If the hiring manager's response is vague, it might indicate a lack of engagement with the team. You might not be able to count on her for support or on-the-job training.
They ask illegal questions
If a hiring manager asks about your race, religion, ethnicity, age, pregnancy status, disability, sexual orientation, family status, or any other type of information prohibited, politely finish the interview and take a hard pass. Anyone who's willing to break the law in an interview is not someone for whom you want to work.
They seem to make the rest of the team stressed
If you're invited to take a tour of the office, pay attention to how your potential coworkers interact with the hiring manager. Do they have a friendly rapport, or do they seem intimidated? Observe whether the interaction feels formal or informal. While neither formality nor informality is "bad," you might personally feel more comfortable with one or the other.
They make an offer too quickly
If you're offered a job on the spot during the initial interview, consider it a giant red flag. Any hiring manager who makes a hire that quickly is either impulsive or desperate — and neither option makes for an ideal work environment. If the hiring manager is reckless with such a big decision, consider how he might approach the daily decisions that have less consequence but will make up the majority of your work life. And if desperation is the cause, you must wonder why the position is that hard to fill.
It's no secret it's challenging to interview for new positions and decide whether a job offer will be a good fit. At the end of the day, you have to rely on your intuition. If something about a job opportunity feels off, it probably is. A sinking feeling in your gut is the biggest red flag of all.
- Washington Post
(Our thanks to YUDU for this article.)
Tags: Interviews